I lost count after the first 20 minutes out. There were solo riders, pairs, small groups and even one rather large peloton. I snapped a photo of the peloton — one of the lead riders saw my camera and gave the ‘peace’ sign. Too cute! Honestly, in the two hours I was out, I bet I saw 150 or more cyclists! In February no less! 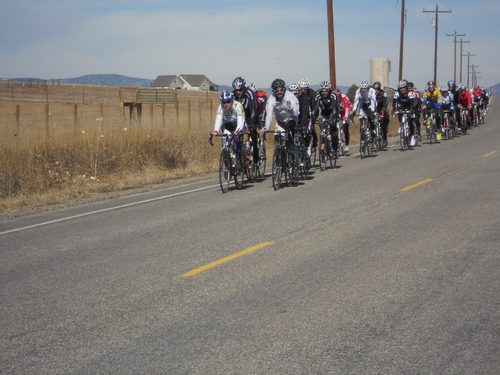 My friend Dave had hoped to ride with me but he got bogged down in chores and had to cancel. So, I headed out a little after 11:00am on my own. Nothing fancy planned — just head north as I almost always do and ride until I felt like turning around. It was in the upper 40’s, perhaps low 50’s. There was a variable breeze out of the north and east. I rode along oblivious to it part of the time. I found myself looking about at the fields and farms as I rode by. Even though I ride this route often, it always looks a little different because of the time of year, the different lighting conditions and probably just as important, my frame of mind. Today, I was definitely looking around. Some days, I just look forward and focus on propulsion. Not today. I was not being lazy but I was taking in my world. I watched riders as they approached on the other side of the road. I followed a few speedy racers go on down the road after they whizzed by me. One rider was “art in motion.” He was a slender, athletic guy with a smooth pedaling style and a rock solid riding position. As he rode away, I decided he was either extremely skilled, or a robot! He was also moving along at a fast pace! I followed him until he was literally out of sight.

I rode up the hill to the hogsback and then continued on across CO-34 to the base of the dam. On the road that leads to the dam I cam upon a garage with numerous small bird houses mounted on the side — I’ll share some photos at the end of the post. Across the street was a pet cow. I know it was a pet, because it was standing at the fence, looking directly at the back door and “mooooing”. When no one came to the door, she looked across the street at me and decided that perhaps I would throw her a little grass to munch on. So she started to walk down the fence line towards the road. Her gaze on me the whole time. Too funny! Since, she was not my cow and I was not authorized to feed her, I did not. I know we don’t appeciate it when folks stop and offer grass to our ponies so I resisted her pleading. 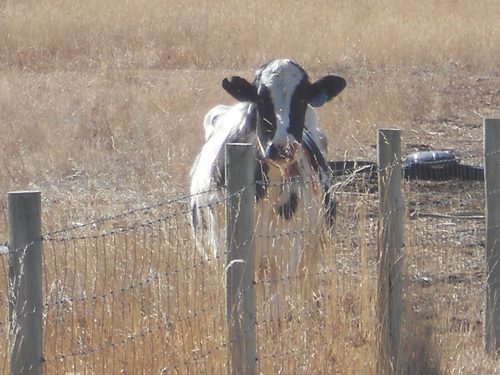 When I got to the base of the dam, I looked at my computer to see if it was about time to turn around and the computer read  1:00:00 — EXACTLY! So, that was pretty cool — as someone who likes numbers a lot. And, I took that as a sign — yup. Time to turn around. The return trip was rather uneventful. I did snap a few shots of the red cliffs overlooking the route — I’ve probably included similar shots before, but they are worth repeating. 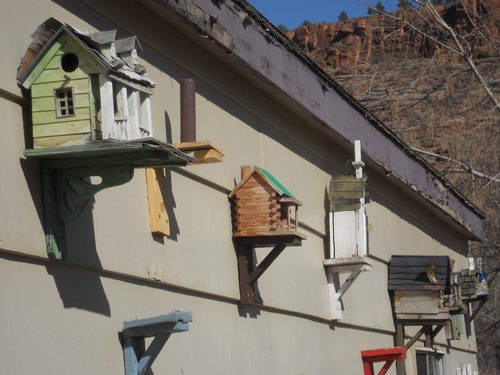 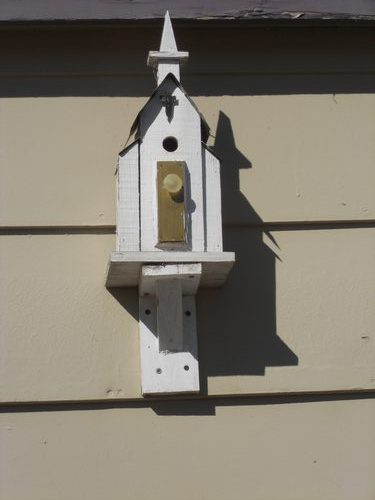 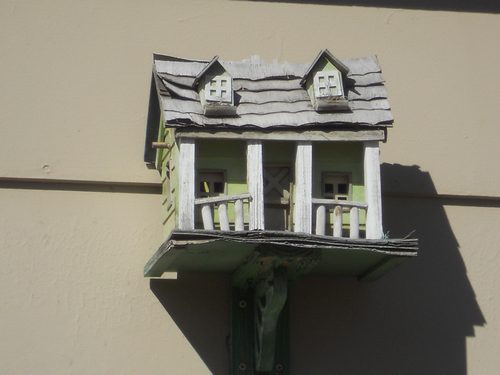 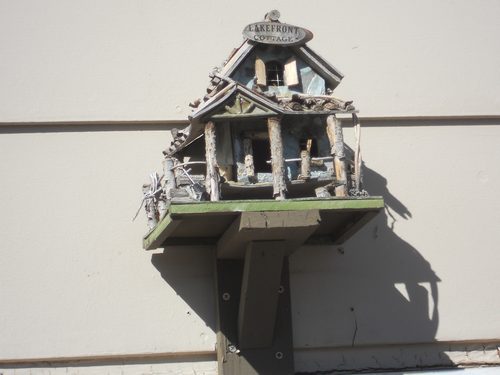 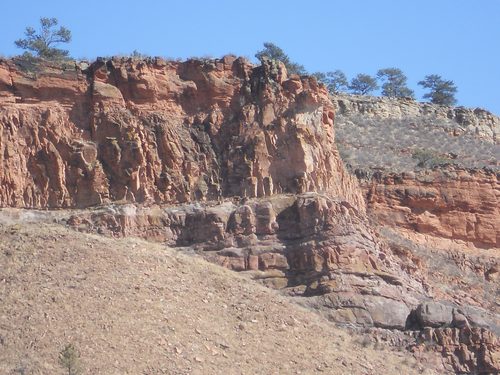